I was hesitant to download Asphalt 9 because I assumed that it would be another game that did not respect the players time or money. Boy was I wrong! I have put minimal money into this game, mostly just to see what the process was like, and I have managed to play every day since its release all while consistently unlocking new cars, upgraded my existing cars, and feeling a sense of progression, an overwhelming sense of progression.

The thing that makes Asphalt 9 Stand Out is all the different Avenues in which you can progress. Whether through the single player campaign which is extensive and varied, to the online multiplayer which rotates every week with different options,  different cars with rewards at the end of every week, or season, depending on how well you performed. On top of that you have daily rewards for doing a certain amount of activities which gain you currency in the game as well as daily challenges and weekly challenges to complete for Rewards.

If all that wasn't enough there also exists  a very nice club system in place which allows up to 20 players to join a club and ,just like the online multiplayer , there weekly Seasons which will unlock rewards a certain point milestones. And the rewards are actually good

There are several different currencies but all of the currencies can be unlocked in pretty much any of the modes that you play. You can purchase the currency with real money but I've actually never felt the need or requirement to because I'm consistently unlocking currency everyday. You can also unlock cars by purchasing them out right but it depends on what is currently offered in the shop.

Okay enough about the free-to-play aspects. This game is just fun. It reminds me of the old burnout games specifically Burnout 3 where it was just all about  fast frenetic fun while you're dodging in and out of traffic as fast as you can go until you crash into something or make another car smash into pieces. I like this game so much I've even written two songs about it which you can see on my YouTube page. This is the arcade racer that we've been wanting to play, that everybody's been wanting to play.

The online mode has up to eight players and in my opinion that's where the game really shines. Everything is based on points and you can increase your rank depending on how well you perform against other players you can also level up in two different leagues starting with the bronze all the way up to the legend League.

The game play is all about grabbing boost containers , drifting to increase your Boost and hitting ramps and Performing tricks to increase your Boost meter... basically you  should be boosting as much as you can. The sense of speed as you're dodging in and out of traffic ,avoiding tornadoes and trains is quite thrilling.

But while the game is all about speed, don't be fooled. This game is also all about technique. Mastering when to use the boost properly or hitting the Boost perfectly so that you can get the coveted perfect boost and drifting appropriately are all techniques that take time to master. There are other moves like being able to double tap the trigger at any time to perform a spin which can be used to increase your Boost meter, takedown enemies or other racers and also to perform tricks which just so happened to,you guessed it,  increase your Boost meter. Taking all of these into account  is the key to mastering this game. It is fun , varied and there's always something to chase after, carrots on multiple sticks dangling in all directions waiting for you to try and grab them. Some may be a sucker and spend real money on this game, but you never need to. I have gotten so much enjoyment out of this game and I did not ever need to spend a cent. If I spend money on this game it was just to try out how easy it is, which is very easy ...or to support the Developers for making such a great game


But this game, like all other games is not perfect. While I enjoy the game and I find it very fun, the graphics aren't top-notch. They are serviceable and they provide a good sense of speed, but you'll find better graphics elsewhere. Also I would say 75% of the time when I close this game it causes my switch to freeze. It is not a deal-breaker, restart my switch and it's fine but it's still a nuisance nonetheless and Gameloft even gave away a free set of booster packs as an apology.

The menu system and all the different options especially at first can be quite overwhelming, and while they do a good job of slowly giving you new information in the way of  new options, but  it's still is a lot to navigate and could definitely turn off new players. Other than that I can't think of much else negative to say . This game should be released as a physical release but for now  it's free to try, free to play and I recommend it to anybody looking to scratch that arcade racer
at December 09, 2019 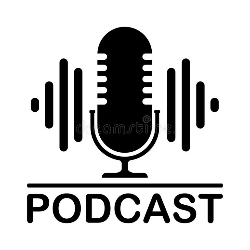 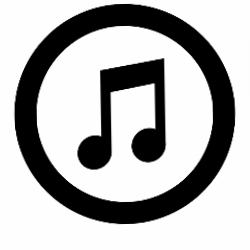 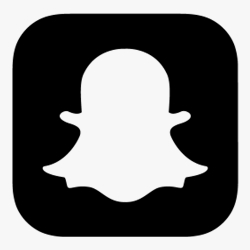 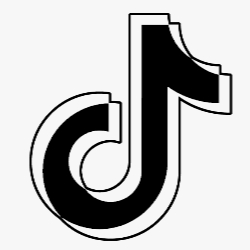 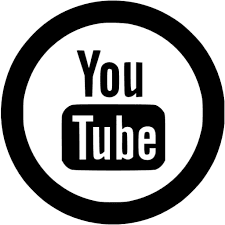